Venture done the right way: Why I joined the Cervin team

Daniel Karp shares his thoughts on joining the Cervin team as a partner.

“What's past is prologue.”― William Shakespeare, The Tempest

A few months into my first post-undergraduate job, I learned my first major lesson about the career impact I wanted to have. I was working as an ASIC engineer in a company trying to reinvent flash memories. While I was learning new skills, the team I was on played second fiddle to the teams developing the core IP of the company. I aspired for more, and to achieve those aspirations, I knew that in the future, I would need to be part of the most influential teams and work on the most challenging technologies the tech world had to offer. Ever since, at every crossroad, I ensured that I joined teams which were at the epicenter of the most important projects in the company and that I would be working on the most exciting market transitions.

Since then, I've had the opportunity to join a startup developing its first silicon as the first ASIC Engineer and to see the impact of mobile on consumers globally. I also spent time as an associate in Amiti Ventures, where I discovered a passion for finding and helping early-stage startups. This role allowed me to start applying and weaving an enterprise and tech investor mindset into everything I do. I then went on to learn the go-to-market side at a company that mastered enterprise sales - Microsoft. There I worked in product, strategy, and BD roles in a group developing a small service in its infancy phase, the Azure Cloud platform, which is now a top franchise for the company and impacts millions of corporations and consumers. Lastly, I have spent the last eight years at Cisco, being part of a team that developed one of the world's most effective and elaborate enterprise M&A playbooks and where I focused on acquisitions and strategic corporate investments. I saw first-hand how smaller companies can make a long-lasting dent in the revenues, tech stack and culture of a large corporation. I had the privilege to partner with and invest in some of the best early-stage startups in the infrastructure space as those talented teams scaled their operations and delivered products that delighted their customers.

As I was thinking about my next challenge, I returned to the fundamental question of where I can make the most meaningful impact. Pretty quickly, it struck me that the answer was already woven into my journey. We are at the golden age of enterprise technology, with companies big and small facing transformative changes with a fundamental shift towards a cloud-centric, software-first, and usage-based consumption stack. What better place to make that impact than to partner with the next generation of transformational companies as they embark on their journeys to shape tomorrow's enterprises?

I am excited to join the Cervin Ventures team as we collectively partner with some of the boldest enterprise product visionaries. I've had the privilege to partner with a disruptive cohort of startups as a trusted advisor who bridged their success with Cisco's own goals. With high-caliber enterprise startups like Gong.io (valued at $7.25Bn), Habana Labs (acquired by Intel for $2Bn), Isovalent, GuardiCore (acquired by Akamai), and Sealights, we invested early, as these companies were still seeking product-market fit. Joining Cervin to focus on early enterprise Infrastructure investments felt like a natural continuation of that trajectory, both from a stage and focus areas. It also added an exciting new angle.

In thinking about the shifts in the venture industry and the blurring lines of asset classes, I could not avoid going back to the fundamentals of early-stage investments and the notion of outlasting the cyclical nature of bull and bear markets. I recalled dozens of conversations with entrepreneurs, where time and again, they stressed what they valued the most from VCs, which is the operational advice, the empathy, and the ability to have an honest dialog about their markets, strategy, and hands-on tactics of company building. Even well into their growth stages, the first calls made as they sought advice were to early-backers who earned their trust. Simply put, they were looking for the early-stage funds who were approaching venture the right way – as a risk-taking and risk reduction business, which required operational expertise, and as a business centered around forging strong relationships with entrepreneurs, from day 1.

At Cervin, I will be partnering with Preetish, Shirish, and Neeraj, who are operators and founders turned VCs. I would be working with product-focused founders looking to disrupt the enterprise infrastructure stack, covering segments like cloud-native, cyber-security, DevOps, networking, data, and open-source-first Infra motions. In addition, I will be investing in the success of our portfolio companies since the partnership operates as a collective force-multiplier required to build disruptive businesses from the ground up.

The Cervin team and I share a vision that nimble startups with tenacious and talented teams, and a disciplined, data-driven mindset, will outperform larger, well resourced corporations. We share a passion for being at the epicenter of building those companies of consequence at the very beginning, where a VC's impact is most felt.

In enterprise, the opportunity set is vast, and there is no better time to pursue it than now. 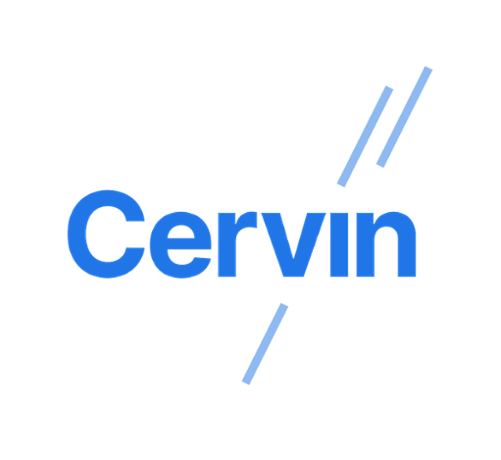 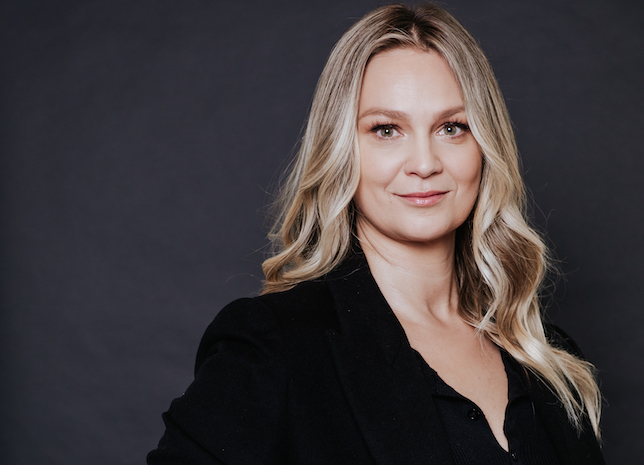