Analisa Goodin, Founder and CEO of Catch+Release, shares her experience as a founder and the advice she would give to the next generation of entrepreneurs. 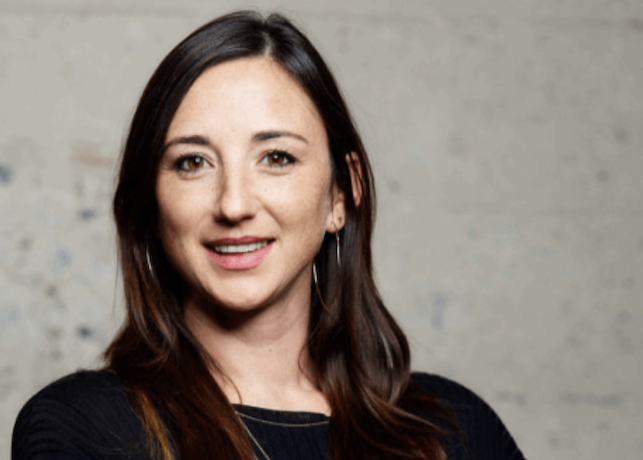 Analisa Goodin (Catch+Release): My name is Analisa Goodin. I am the CEO and founder of Catch+Release. Catch+Release is building technology and products that are making the Internet licensable for agencies and brands. We’re allowing them to create content at the speed of culture by leveraging all of the content on the internet for their campaigns, using our technology to safely clear and license all of that content from creators to brands.

Q: What inspired you to start your own company?

AG: I started Catch+Release by really living the pain of my customers. So I was a photo researcher working with brands and agencies at the early stage of my career and ran into so many problems, that in terms of finding the right content for my clients and then licensing that content from the creator to my clients, that involved hundreds of manual, painful steps. At the same time that I was starting to build this manual solution, the Internet was blossoming as a resource for creative content. The iPhone had just launched, with that, we had apps like Instagram, YouTube, and Vimeo come onto the scene. There was no shortage of amazing creative potential on the Internet, but there were no tools to make the discovery and the licensing of it easier. And so, living that pain every single day inspired me to think about what a new way to do this could be. And with my customers in the early days, really started to build a roadmap of what that product could be, and that’s what Catch+Release is today.

Q: What advice would you go back in time and give yourself when starting your own company?

AG: When you’re first starting a company, and before you even start a company, when you think you have an idea that you want to turn into something, it’s important to be really clear about your hypothesis for that idea and figure out different ways to test it. To understand if your goal is to build a big company around that idea, how many people want a solution to a certain problem, and how many people recognize that idea and understand that idea. You need to get a sense for, in the early stages, how much potential does that idea have, and how big is it really. You might feel like it’s really big; you have to go through a process of validating that. Hopefully with customers, hopefully by doing some research, inexpensive tests, and experiments to help you hone more specifically what that idea is and what you’re actually solving before you start building anything. There are so many resources around that, from The Lean Startup to tons and tons of articles and books that have been written on this subject. But at the beginning stages, it’s really all about feeling like you are on to something and validating that.

As you get established, and your product starts to take hold, and you start to think about scale, and you start to think about hiring people and building teams, and taking yourself out of the position of the founder and the expert in the thing that you’re solving, that’s when you have to start focusing on your own personal leadership, and that’s when you have to start to think about yourself not just as a founder but as a CEO and those two things in my experience, were different. I still feel like a founder, I am a founder, but there are a lot of decisions that I have to make that I can’t be sentimental about. It’s easy as a founder to think about the beginning when you started this, when I started this in the spare bedroom of my house, and everything was very scrappy. I did all of the jobs, and over time you have to learn to let go of some of those things and empower other people to do them, and that requires leadership. There’s a certain point in the journey where I felt like I transitioned from just being a founder to actually being a leader.

Q: What part of building a successful startup do you think is the most difficult?

AG: I think one of the things that is the most, that is the most important things that often takes a backseat to the development of a product, and the development of a business model is the culture that you’re building in the company. I started focusing on that quite early in our journey, and I’m glad that we did. It’s not the easiest thing, but it is a very scalable thing.

When you are clear about the kind of culture, when you are clear about the product - what you want to build, how customers will benefit from it, how the world will change positively as a result of your product being successful, you want to think about, not just how we win. You don’t just want to think about what we’ve done to win the market, but how we went about it.

The kind of culture that we’ve created to work together, to innovate, to try new things, to take big risks, this is what allows you as a leader to create an empowerment culture at a company. If people have a very clear understanding of the values and the principles that you want to operate within, it actually helps people make decisions on their own because they're operating by a value system that you helped articulate, versus whatever value system they feel is important.

So I think it's an important part of company building to think deeply about and be very intentional about the type of culture you want to create, and also to make sure that it is also a culture that you yourself, as the CEO are prepared to emulate and set examples around. If things are contradictory, if the leader is in contradiction with the values, people can smell that, and they can tell that's not real. You have set values that you yourself, as a founder and CEO, want to see other people embrace, and you yourself have to embrace those things.

Values and culture have to be not just "set it and forget it" like a thing that goes on the wall and then you never look at it again. Values at Catch+Release are frameworks for decision-making. They're things that give all of our employees a north star to go back to when having conversations with the team, maybe difficult conversations with their teammates. These are frameworks on how to behave and operate in the company when we're doing really big, amazing, scary things together.

Q: What do you think is the most important trait for entrepreneurs?

AG: I think the most important trait for entrepreneurs is humility. When you are launching an idea that you created from nothing, it's a pretty empowering feeling, but you have to have enough humility to test your idea to get feedback from customers and people in your ecosystem. You have to have enough humility to say, "I don't know the answer to something; let me go find out." You have to have humility as a leader so as you scale as an entrepreneur, as you grow from it just being your own thing, to it being a company with people reporting to you and people reporting to those people and departments and accountabilities. As a leader, you need to show humility to build an organization that can grow in a meaningful way. So I think humility is one of the most important things. It gives you perspective. 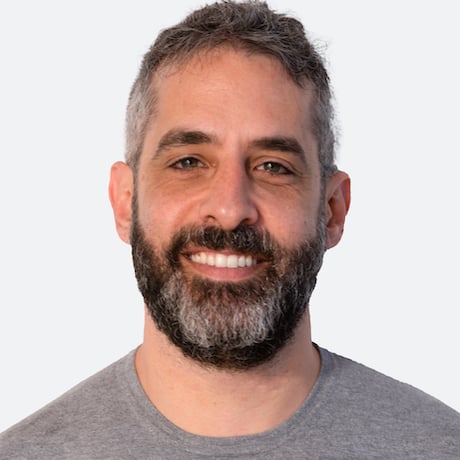 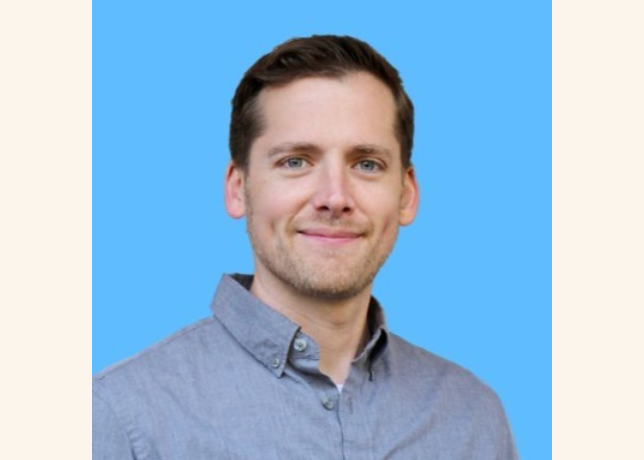